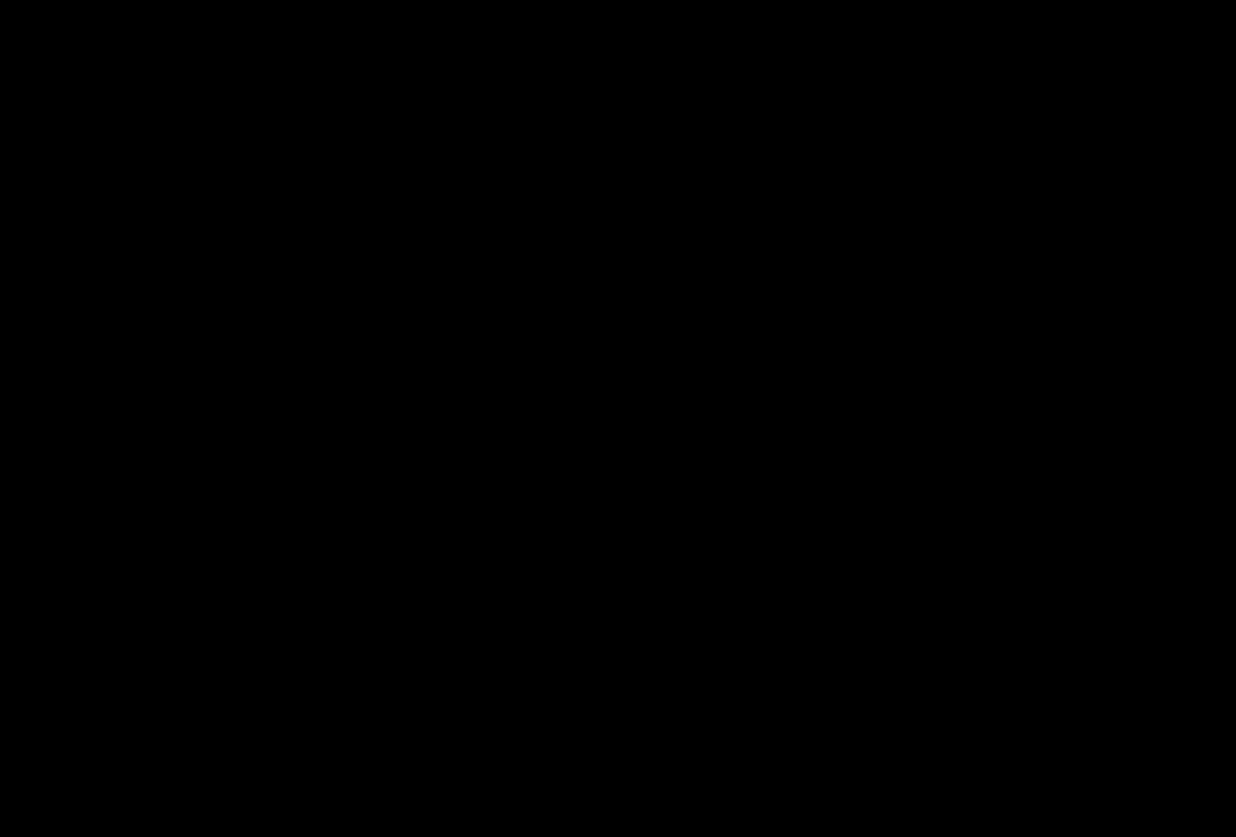 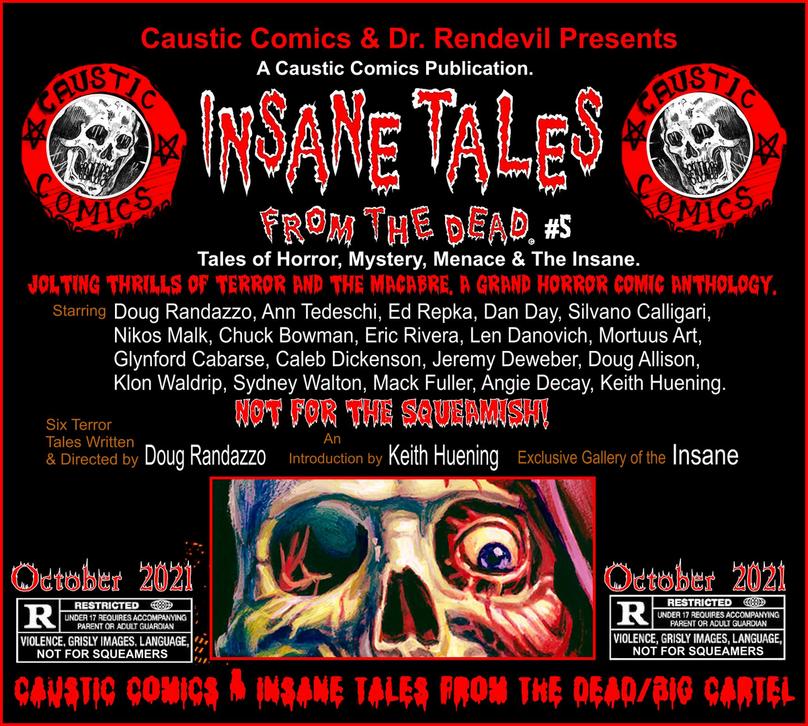 ​INSANE TALES FROM THE DEAD

Copyright 2016/18. Caustic Comics/Insane Tales From The Dead. All Rights Reserved.

We won a Ghastly Award!
I'm takin aback a bit because I usually don't win anything but this is great great day. I want to thank the real winners who are every single person who helped me with the making of book 3. Especially Nikos Malk for his awesome work on the nominated story "When The Devil Walked In Dower." It's his art and visuals that brought the story it's great feel and spooky tones. I believe none could have done better. I also want to say that this book three is more than just a horror comic for me. It's a labor of love and a true Insanathon of dreadful proportions that any true horror comic fan should own. Personally it was a win for me already just being able to work with some of my favorite artists and biggest influences today. Thanks to Nikos Malk, Brian Postman, Tony Fero, Silvano Calligari, Chuck Bowman, John Schumacher, Ann M. Tedeschi, Raúl Fuentes for the amazing art and endless support.
Also Thanks to every artist who contributed a piece of thier work for the Insaniac Asylum Gallery. Mark Riddick, Raul Fuentes, Len Desiderio , Steph Step Dumais, Didier Flock, Raul Gonzalez Art, Reuben Fulci(Splatterbeast), Karl Dahmer, James Lookingbill, Joe Ravager Romero, Frank Cassuto, Justell Vonk, Caleb Dickenson, Björn Grasses, Elyse Taylor, Alaric Barca, Cuba Thomas, Glynford Cabarse, Rich Hervey, Agus Wibowo, Brian Varney, Eric Rot, James Groeling, Matt Carr(Putrid), Angie Decay, Shredsquid Abominog, Herb Lipshitz(Gorepump) Frank Garcia, Frank Todarello Jr. and Gavin B (Great Beast Fine Arts). An extra special thanks to all who voted for Insane Tales From The Dead in "Best Short Story in an Anthology" catagory. Last but not least I want to thank Mike Howlett (The Howler) for endless support plus the great introductions for books 2 & 3 and the whole team at www.ghastlyawards.com 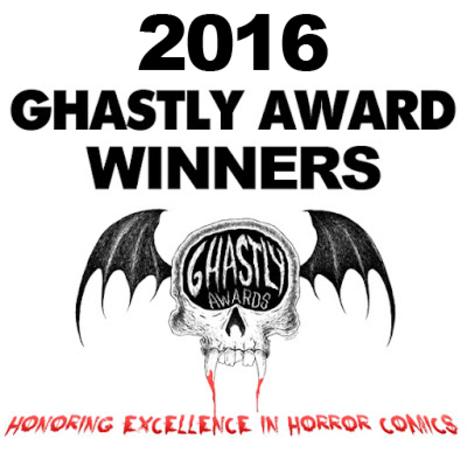